a Floating Pyramid – climate-art as a Call for Action

The energy campaign “Power-On-Pyramids” starts at COP27 with upcycling workshops at local schools and a floating pyramid.
by Youth For Planet and the Makers for Humanity,

A floating pyramid on a local water-body in Sharm El Sheikh/Egypt, built by students of the Sharm El Sheikh College and the French School, producing solar energy island to illuminate positive climate actions and solutions. 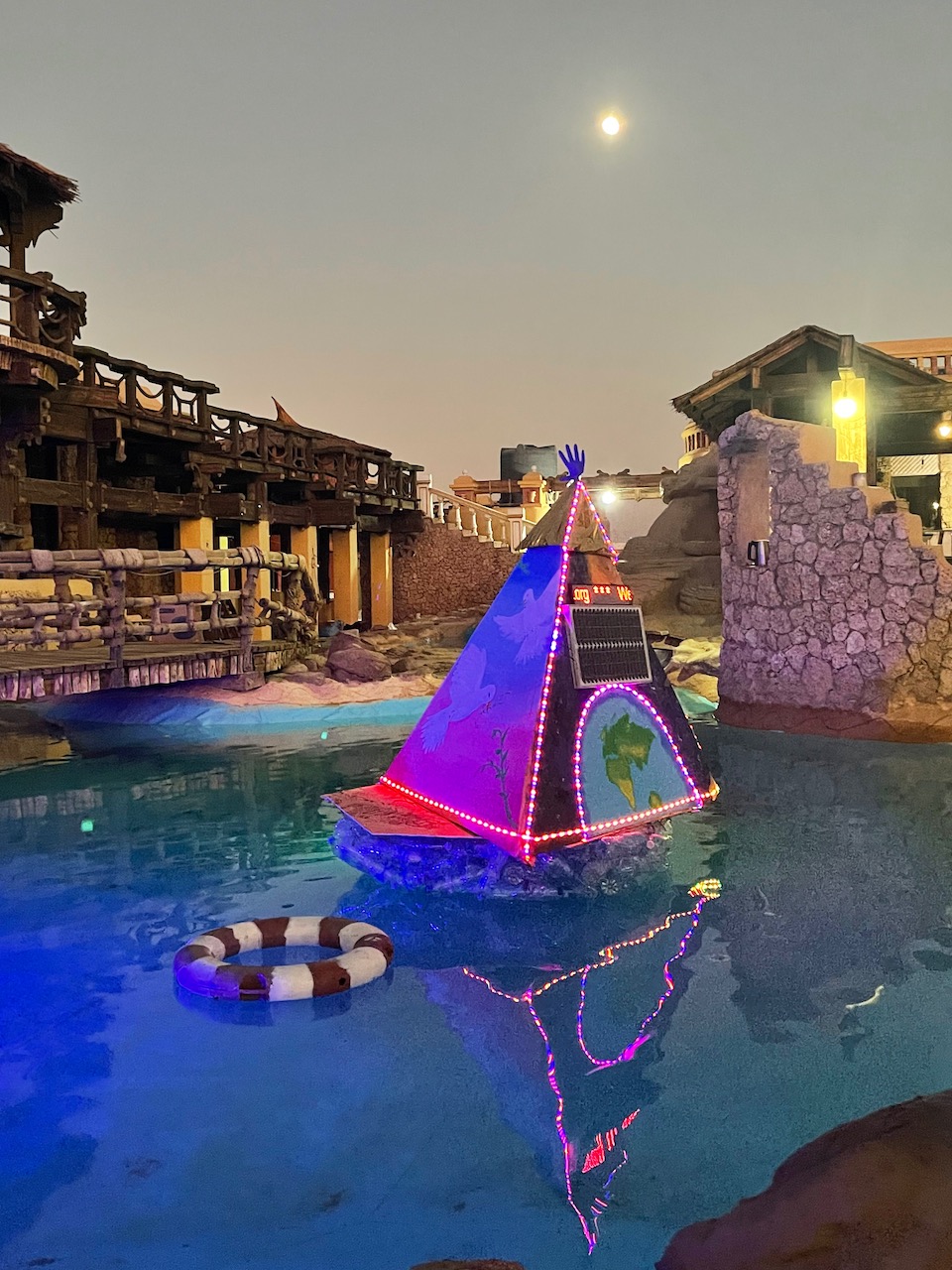 Download your invitation for the final presentation and be part of an hands-on climate coalition on the track towards the COP28 in Dubai. 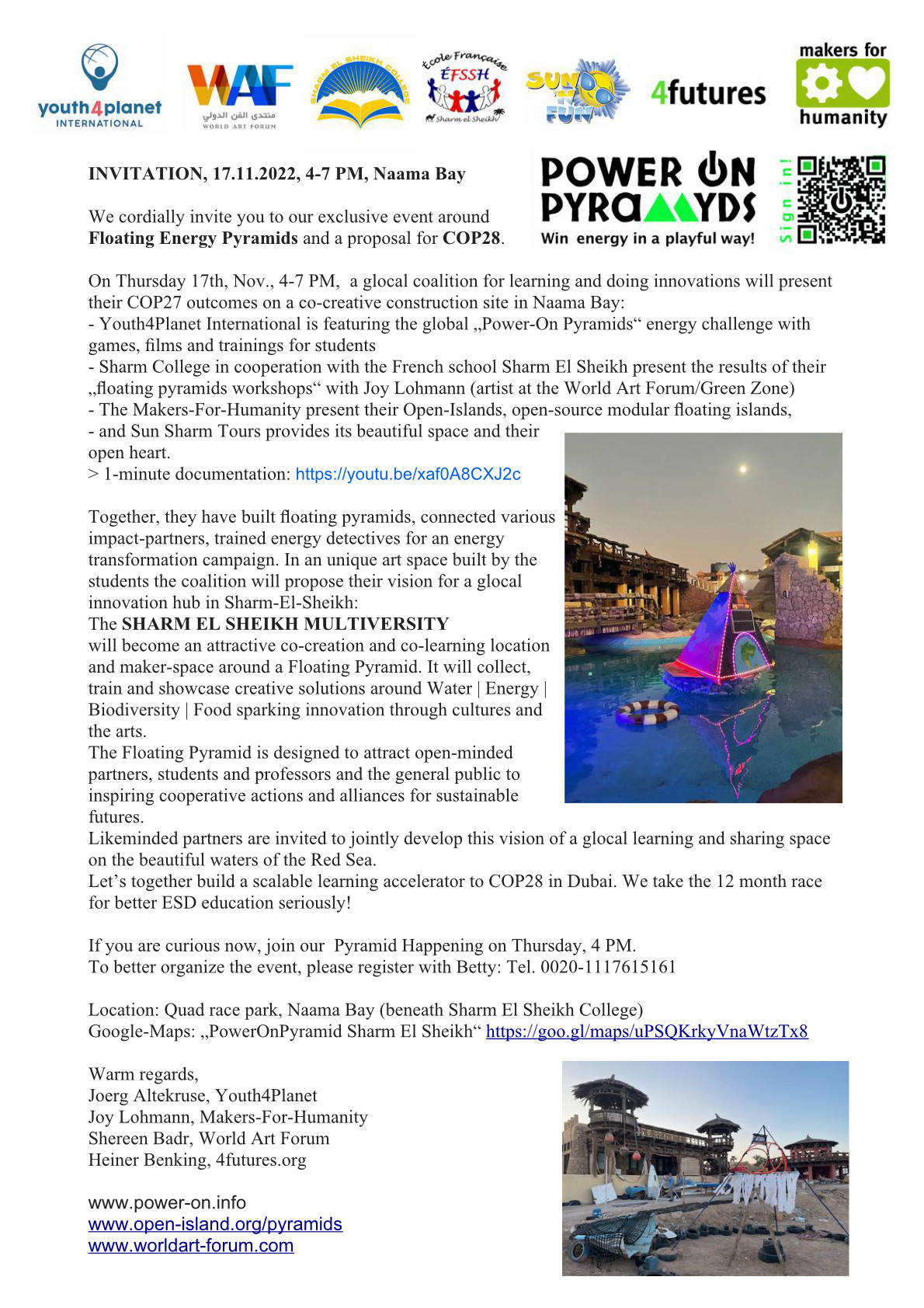 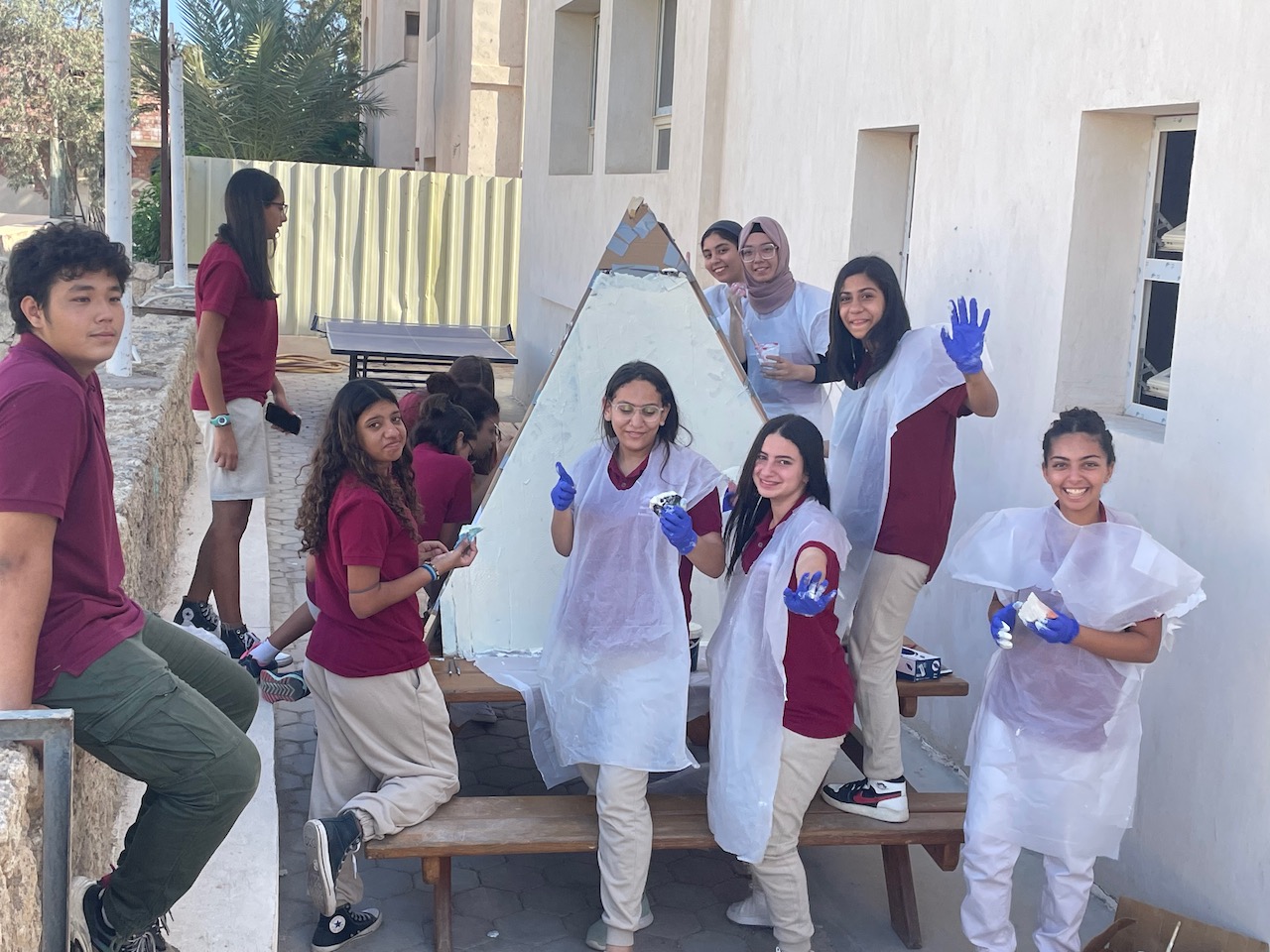 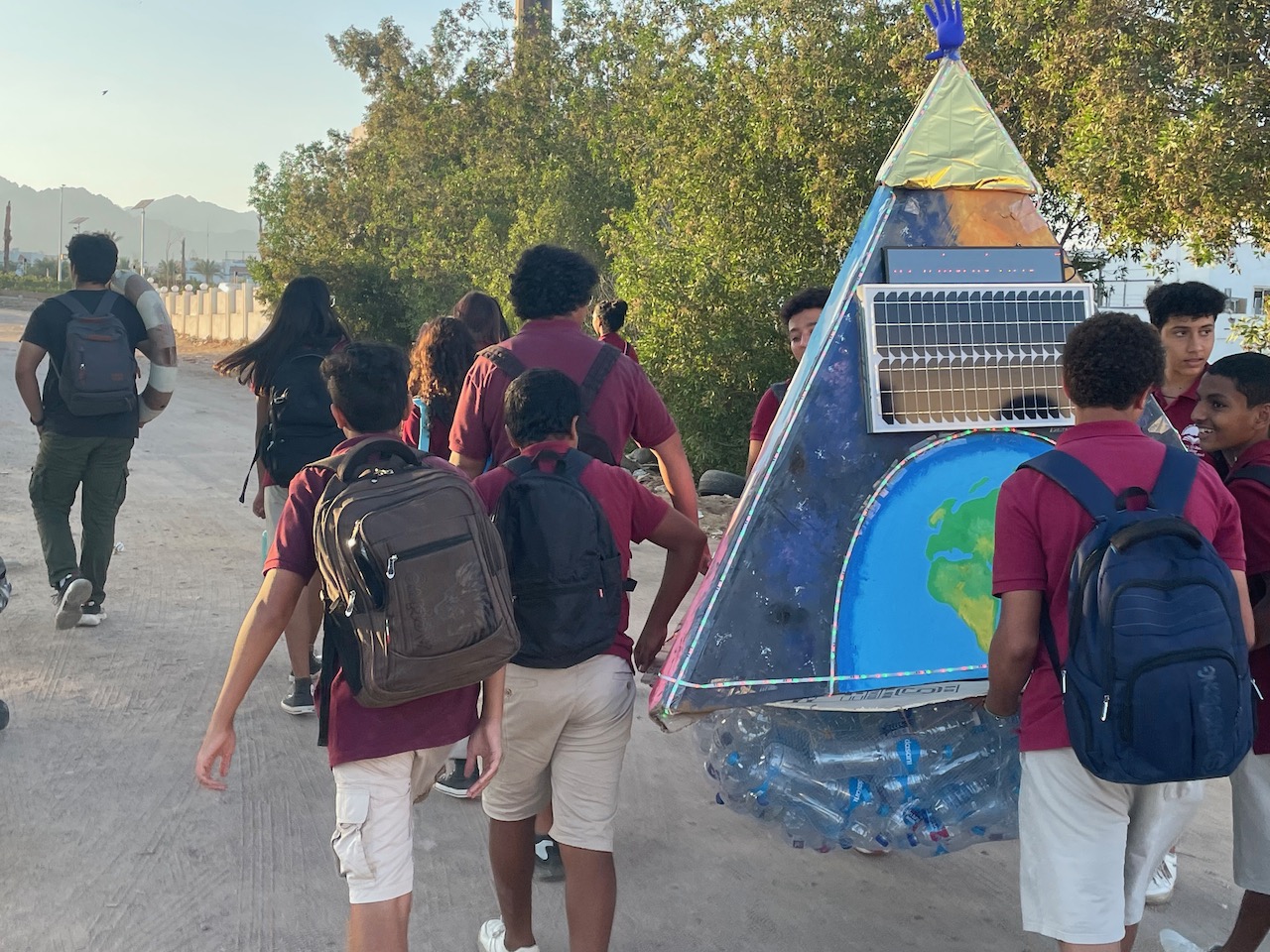 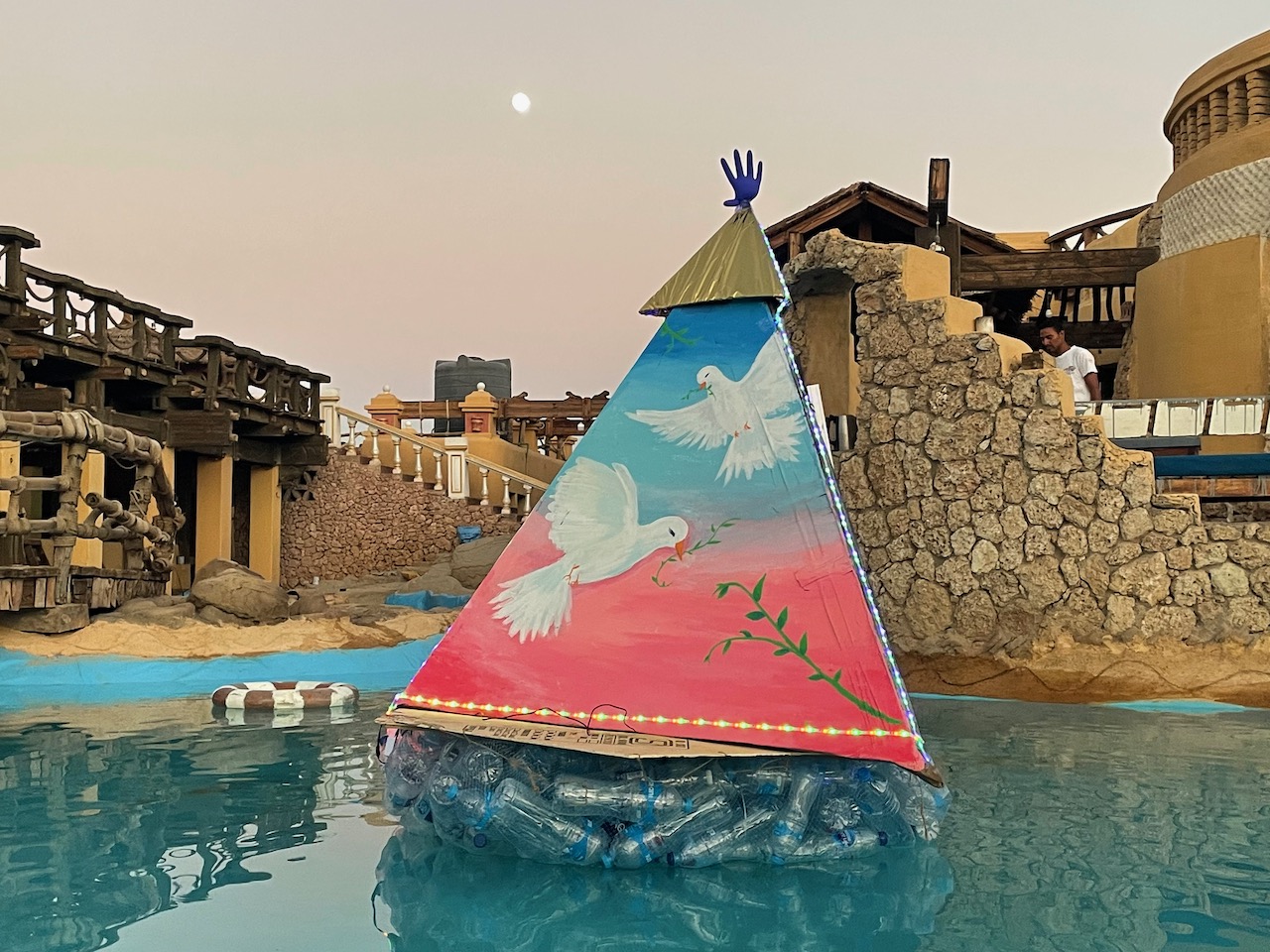 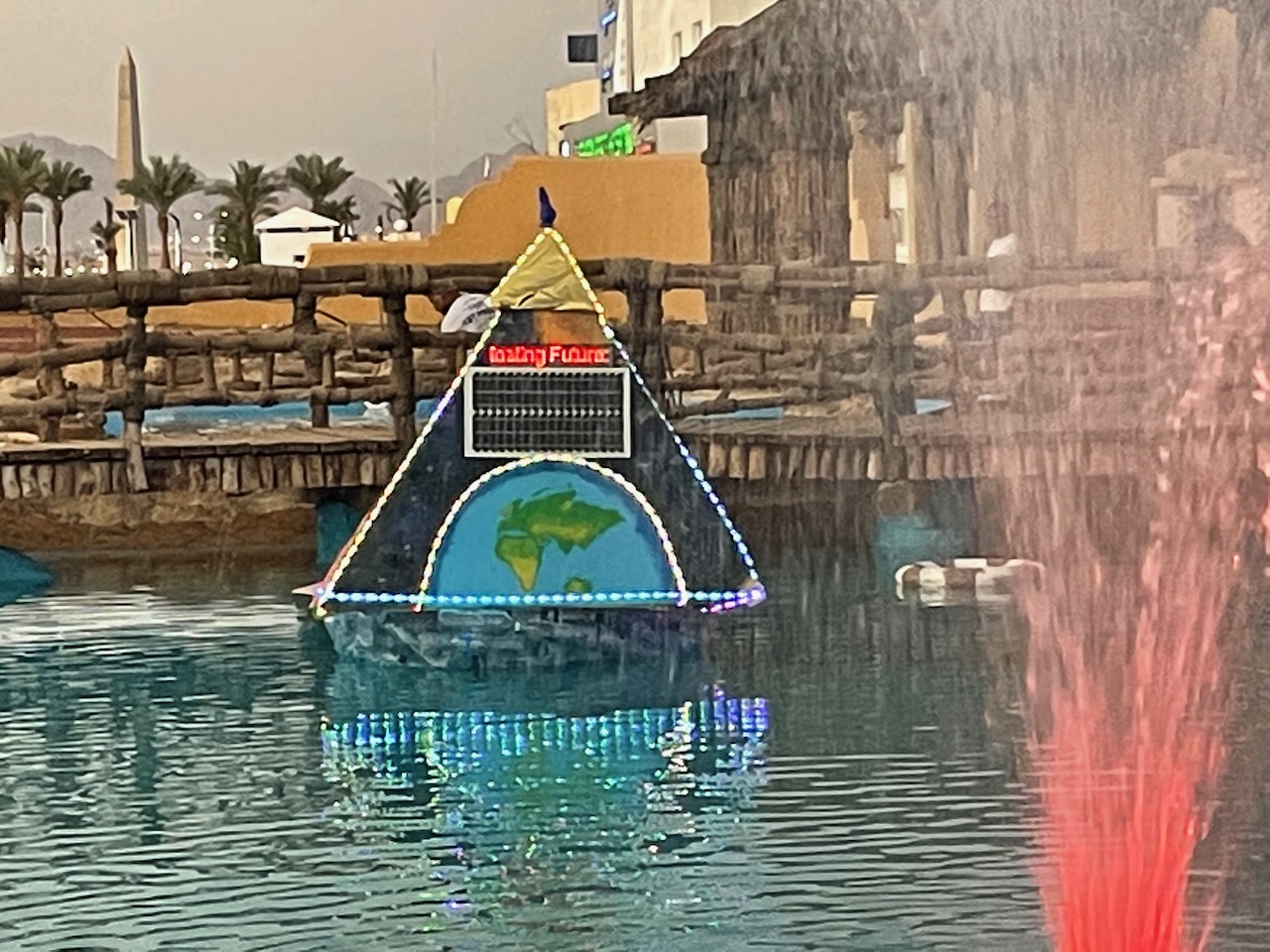 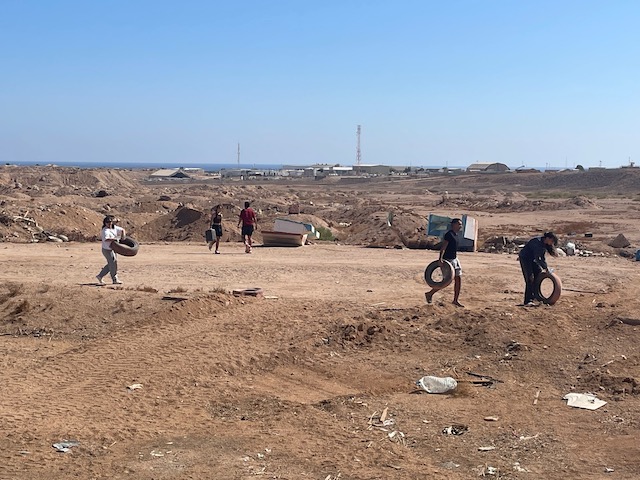 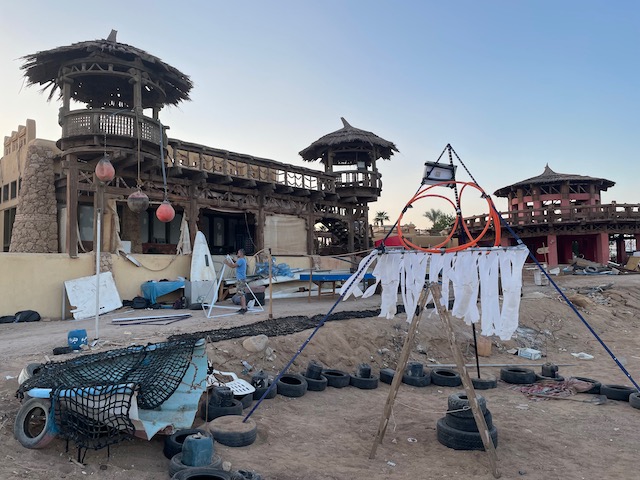 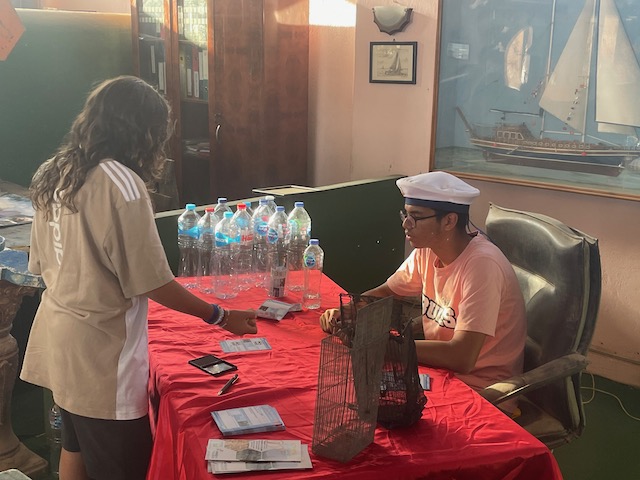 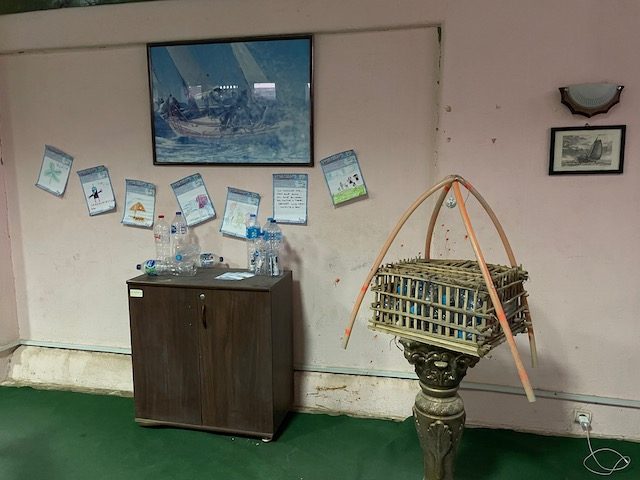 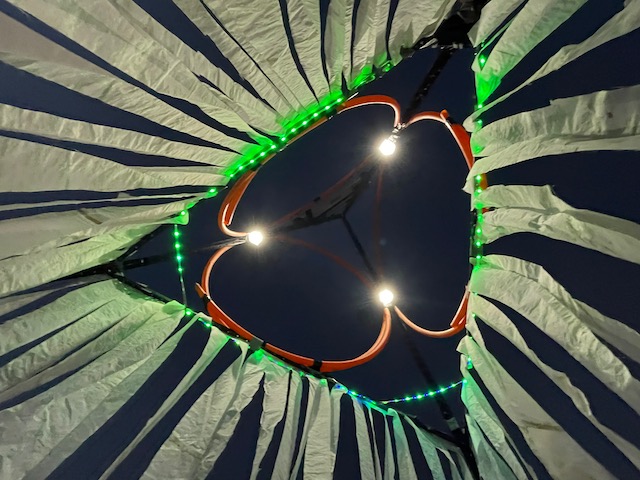 „floating pyramid“ with the French School

Another pyramid on land, serving as an exclusive venue and maker-space.

Art as a partner against climate change.

With an exhibition booth at the World-Art-Forum in the GreenZone of COP 27, the makers team together with Youth4Planet present their ongoing development of modular floating islands and kickstart the energy-campaign “PowerOnPyramids”, inspiring thousands of students in schools to save energy and produce regenerative energy.

„The demand for floating islands rises in line with the sea-levels.“

And it will be the poor people and vulnerable communities on the coastlines and river banks worldwide, that suffer climate change most and therefor will need new perspectives for livelihood and appropriate solutions to adopt the regional climate change effects.
In the coming decades, we will witness the rise of new floating ways of living anyway.

This dystopian but realistic future scenario drives the ongoing art process of Joy Lohmann and the interdisciplinary NGO Makers-For-Humanity. Since their first upcycled floating island for the world fair EXPO2000 in Hanover, the international collective focusses on floating islands, low-tech and open-source, modular and multifunctional. To artistically illustrate the upcoming catastrophies and at the same time to develop and provide appropriate real-life solutions for the people in need. In 2015, they came up with the „Open-Island“ construction principle and presented full-scale prototypes on local water bodies as their proof-of-concept in Ahmedabad/India and Berlin/Germany.

To date, the Makers4Humanity have implemented Open-Island prototypes for shelter and culture, energy production and agriculture in different climate zones and local contexts.

At the COP27 World-Art-Forum, 4 documentary photo-collages on canvas show the milestones of the 22-year long artistic Open-Island process together with a small-scale model of the modular island system. As Joy´s artworks always are site-specific „Social Sculptures“, his center-piece at COP27 will be the participatory construction of a floating pyramid together with international schoolchildren in public space. This whole process, including interviews with participants and officials plus a step by step video-documentary will be video-recorded daily and shown on a flatscreen at the artists wall in the green zone.

The „future pyramid“ shows an imaginary floating pyramid with a solar collector on the top. At night, the produced energy illuminates the construction and thus creates a perfect, dancing geometric figure with its reflections on the water. The light installation symbolizes our actual situation in the light of climate change, indicating our crucial potential to rise or drown as a species. The beautiful aesthetics or the floating pyramid underline a large-scale educational climate-campaign of the partnering NGO „Youth-For-Planet“, which will kick-off at the beginning of COP27.

As a lighthouse with climate-beacon, the „future-pyramid“ from Joy and the partnering organizations sends out an urgent call for action from the deeply concerned next generation through social-media and thematic web-platforms to collect as many as possible ideas and best-practises for climate positive action worldwide. The results of this swarm-research sprint will be presented at the end of COP27 at the World-Art-Forum in Sharm El Sheikh as well as on the accompanying online-platform. 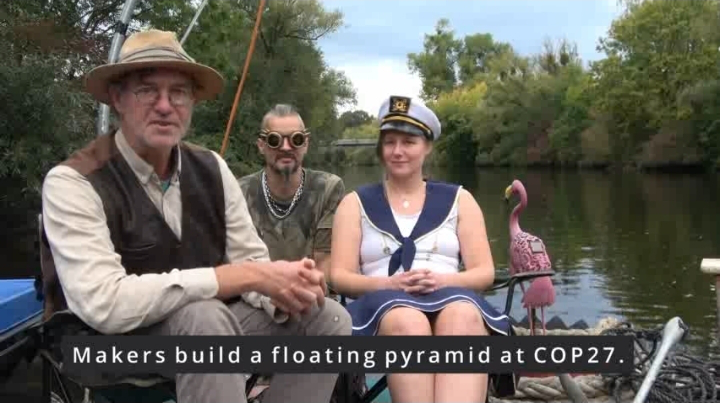 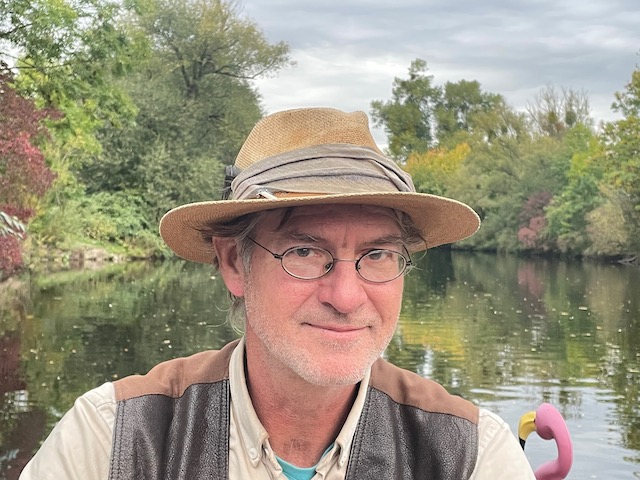 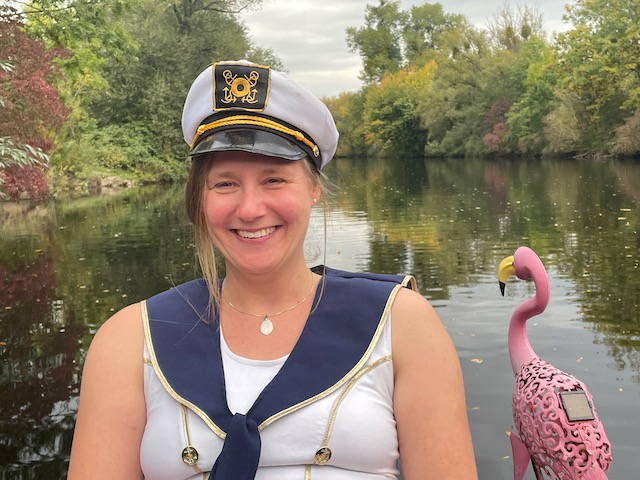